The Fruit of Humonetarianism: An Expected Decline in Incarceration 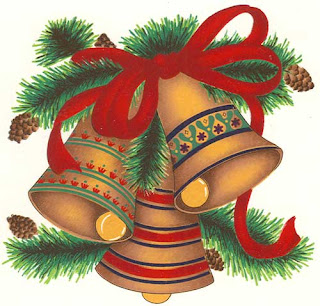 As reported recently on the Chron, tight state budgets are expected to lead to a reversal of the incarceration trend nationwide:

The United States may soon see its prison population drop for the first time in almost four decades, a milestone in a nation that locks up more people than any other. The inmate population has risen steadily since the early 1970s as states adopted get-tough policies that sent more people to prison and kept them there longer. But tight budgets now have states rethinking these policies and the costs that come with them.

"It's a reversal of a trend that's been going on for more than a generation," said David Greenberg, a sociology professor at New York University. "In some ways, it's overdue."

The U.S. prison population dropped steadily during most of the 1960s, but it has risen every year since 1972, according to the Bureau of Justice Statistics.

About 739,000 prisoners were admitted to state and federal facilities last year, about 3,500 more than were released, according to new figures from the bureau. The 0.8 percent growth in the prison population is the smallest annual increase this decade and significantly less than the 6.5 percent average annual growth of the 1990s.

Happy Holidays to our readers, and a Happy New Year.
Posted by Hadar Aviram at 5:15 PM