Law Enforcement and Corrections: A Message from the New Administration 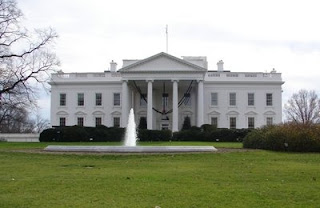 The new White House website is attracting some attraction (some of it from bloggers comparing it to the previous version which, in all fairness, was made eight years ago). Given Jonathan Simon's statement, that no American politician has ever gotten elected on a platform of being soft on crime, it is interesting to state a few things about the new administration's criminal justice policy.

First, the list of topics on the agenda does not seem to include crime control or law enforcement in any particularly visible way.

Second, these issues have been located under "civil rights".

Third, the priorities seem to have shifted toward rehabilitation and re-entry, at least on paper. An excerpt from the agenda page:

How much these national priorities will be reflected in California in the wake of the failed Prop 5? It may well be that the tendency to release prisoners and eliminate parole, supported by Governor Schwarzenegger as a budgetary emergency measure, may actually reflect some of these priorities.
Posted by Hadar Aviram at 10:37 PM