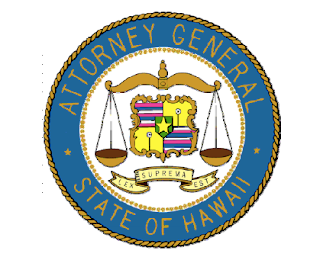 With more Californians sent out of state to be incarcerated in privatized institutions, one of the key questions is whether such institutions work better or worse in the long run. We recently wrote about the corruption and harm involved in privatized institutions, but what happens after people are released?
A new report for the Hawai'i Attorney General's office (dear colleague David Johnson is the PI for the report) examines how Hawai'ian parolees incarcerated on the mainland do by comparison to those kept on the island. The many problems about this arrangement notwithstanding, the issue of recidivism is an important one.
Johnson and his colleagues find no statistically significant difference in the recidivism rates of Hawai'i-incarcerated and mainland-incarcerated parolees. While the study is not perfect, and the two inmate populations differ substantially in their criminal profiles, it is a reminder to question the wisdom of sending inmates away. While cost is a consideration, it is only one of many considerations. The report relies on the concept of humonetarianism to explain that "lean justice" does not always equal "lenient justice" and is not without its discontents. As the report states,

States and their leaders have a responsibility to care not only about crime control and the costs of incarceration but also about the present welfare and future well- being of criminal offenders and the communities from which they come. The vast majority of offenders will come home one day, and they will be our neighbors.
Posted by Hadar Aviram at 10:20 AM

Email ThisBlogThis!Share to TwitterShare to FacebookShare to Pinterest
Labels: humonetarianism, the big picture