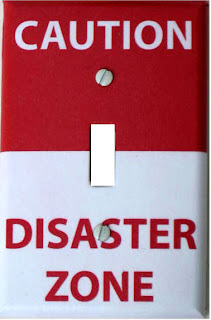 California's correctional crisis is increasingly gaining national attention. In an editorial today entitled, "The California Prison Disaster," the New York Times notes that California "has the largest prison population, the highest recidivism rate, and a prison budget raging out of control."

What is to be done? The Times argues that "the solution for California is to shrink its vastly overcrowded prison system," by moving "away from mandatory sentencing laws" and by reforming what is "perhaps the most counterproductive and ill-conceived parole system in the United States."

The Times isn't optimistic the state can turn itself around. "State lawmakers . . . have failed to make perfectly reasonable sentencing modifications and other changes the prisons desparately need. Unless they muster some courage soon, Californians will find themselves swamped by prison costs and unable to afford just about anything else."

We couldn't have said it any better.