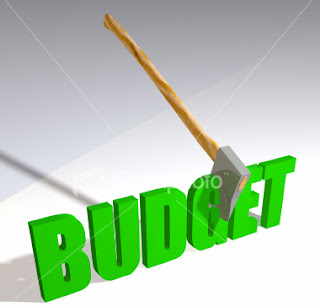 The California Budget Project provides a pretty helpful summary of the main cuts in the new budget, agreed upon after the marathon session in Sacramento.

With regard to corrections, their summary reads:

The budget agreement:
• Assumes $1.2 billion in unallocated savings from the California Department of Corrections and Rehabilitation (CDCR).
• Caps payments for contracted medical services for savings of $50 million.

The budget agreement has yet to be ratified by the Governor.

The next month promises to be extremely important, since discussions of the nature of the cuts are forthcoming. There is little disagreement about some potential measures, such as ratcheting up the requirements for several offenses, such as Grand Theft. There is also relatively little controversy about transferring old and infirm prisoners out of the prison system, or about handing undocumented immigrants to the Feds. Will there be actual inmate releases, beyond a mechanism of good credits? And to what extent will parole be diminished? Stay tuned.
Posted by Hadar Aviram at 12:11 AM

Has anyone looked into the Governors proposed corrections budget for 2009-2010? It appears to me he is adding 4.5 billion in the CDCR budget with AB900’s lease revenue bond money. This will expand the prison system by 16,000 new beds. And actually increase corrections spending next year. Is this correct?